About First National Bank of Groton

The First National Bank of Groton has been proudly serving the area communities for over 150 years. The Bank is customer driven. Its very existence is based on customers finding value in the products and services being offered. The Bank prides itself on offering a superior level of personalized customer service. By maintaining a network of contacts through continued community involvement, the Bank is better able to ascertain the needs of the communities it serves and respond with appropriate products and services.

The First National Bank of Groton was formed in 1865 by Charles Perrigo, Dexter Marsh, and other businessmen of Groton who realized the difficulties and inconveniences of conducting banking in another community. The original capital inscription was $100,000. The first year proved successful, resulting in stockholders receiving a dividend of 8% on the Bank’s first anniversary. In December 1868, the board voted to build a new bank on the corner of Main Street and Mill Street. In January 1896, The First National Bank elected Welthea Marsh as President, making her one of the first women in the country to serve as a bank president.

During the Bank’s first 50 years, Groton developed into a busy center of manufacturing, and the Bank grew along with it. In 1916, The First National Bank of Groton acquired the Mechanics State Bank, which was housed in the building next door. By 1943, deposits were well over $1 million; by 1961, total assets were $4.2 million. In 1972 a new banking house was built at its current location, 161 Main Street in Groton. In 1984, The First National Bank of Groton acquired the Groton branch office of Empire of America of Buffalo. This branch had previously been The Groton Savings and Loan. Combined assets of the Bank then became $29 million. In 1999, the Bank opened its first branch office at 41 South Main Street in Moravia. The Bank’s total assets are now over $150 million.

Both offices of the First National Bank of Groton are committed to offering you quality customer service.

History of Past Bank Presidents 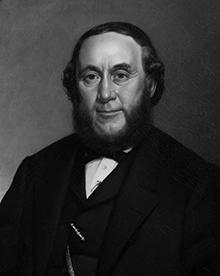 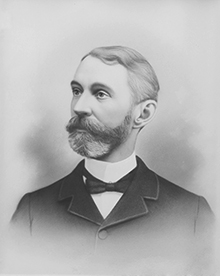 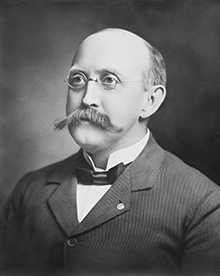 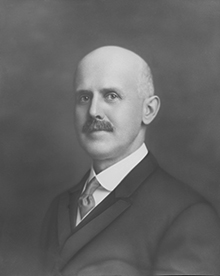 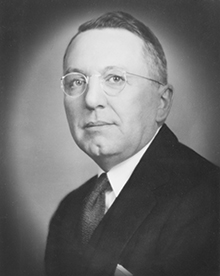 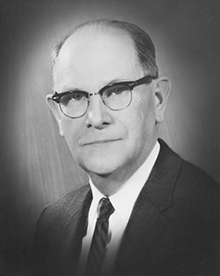 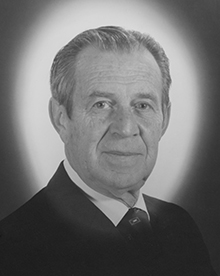 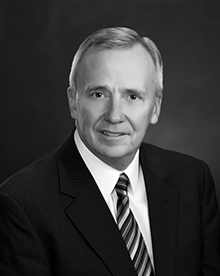